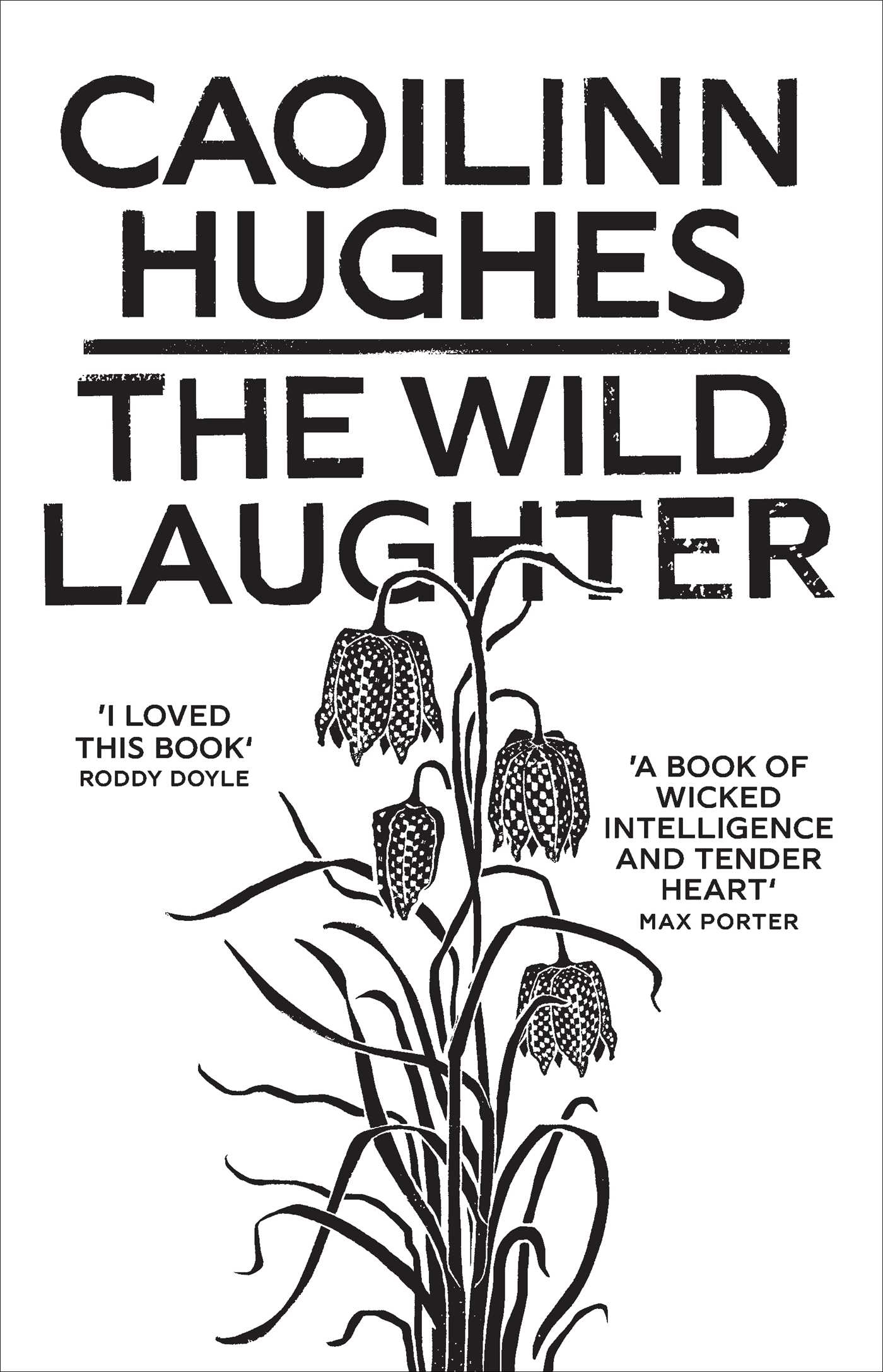 What to say about this brilliant gut punch of a novel?

The Wild Laughter is a 200-page novel with the depth of a veritable tome. It moves assuredly and precisely, taking you further into the family dynamics of the Black family and the financial and physical decline of its patriarch. What strikes me most about this novel is how compassionately it treats its characters. They are all deeply flawed, at times seeming to be beyond redemption, but there is always a little detail that Hughes introduces that forces you to recalibrate, reevaluate who you had perhaps pegged them as. And as much as you get to intimately know these characters, especially the narrator, Hart, they are also characters who aren’t fully knowable. There are questions about them that remain unanswered, even by the end of the novel.

What makes all the above possible is Hughes’s brilliant writing; it immediately lays the ground onto which this novel so confidently steps from page one. I mean, how can you resist a novel whose first chapter is this:

The night the chief died, I lost my father and the country lost a battle it wouldn’t confess to be fighting. For the no-collared, labouring class. For the decent, dependable patriarch. For right of entry from the field into the garden.

Jurors were appointed to gauge the casualty. They didn’t weal black. Don’t they know black is flattering? The truth isn’t. They kept safe and silent. I didn’t. When is a confession an absolution and when it is a sentencing, I’d like to find out. I suppose there’s only one outcome for souls like us–heavy-going souls the like of mine and the long-lost Chief’s–and not a good one.

But I’ll lay it on the line, if only to remind the People of who they are: a far cry from neutral judicial equipment. Determining the depth of rot that’s blackening the surface can’t always be left to deities or legislators–sometimes what’s needed is to tie a string around the tooth and shut the door lively.

The only thing that marred this otherwise impressive novel is its protagonist’s treatment of women. It went beyond casual sexism and objectification and into potentially more violent territory sometimes, and it bothered me. I didn’t get why it was there, and why it was never addressed.

Thank you to Oneworld Publications for providing me with an e-ARC of this via NetGalley!

10 thoughts on “BOOK REVIEW: THE WILD LAUGHTER by CAOILINN HUGHES”