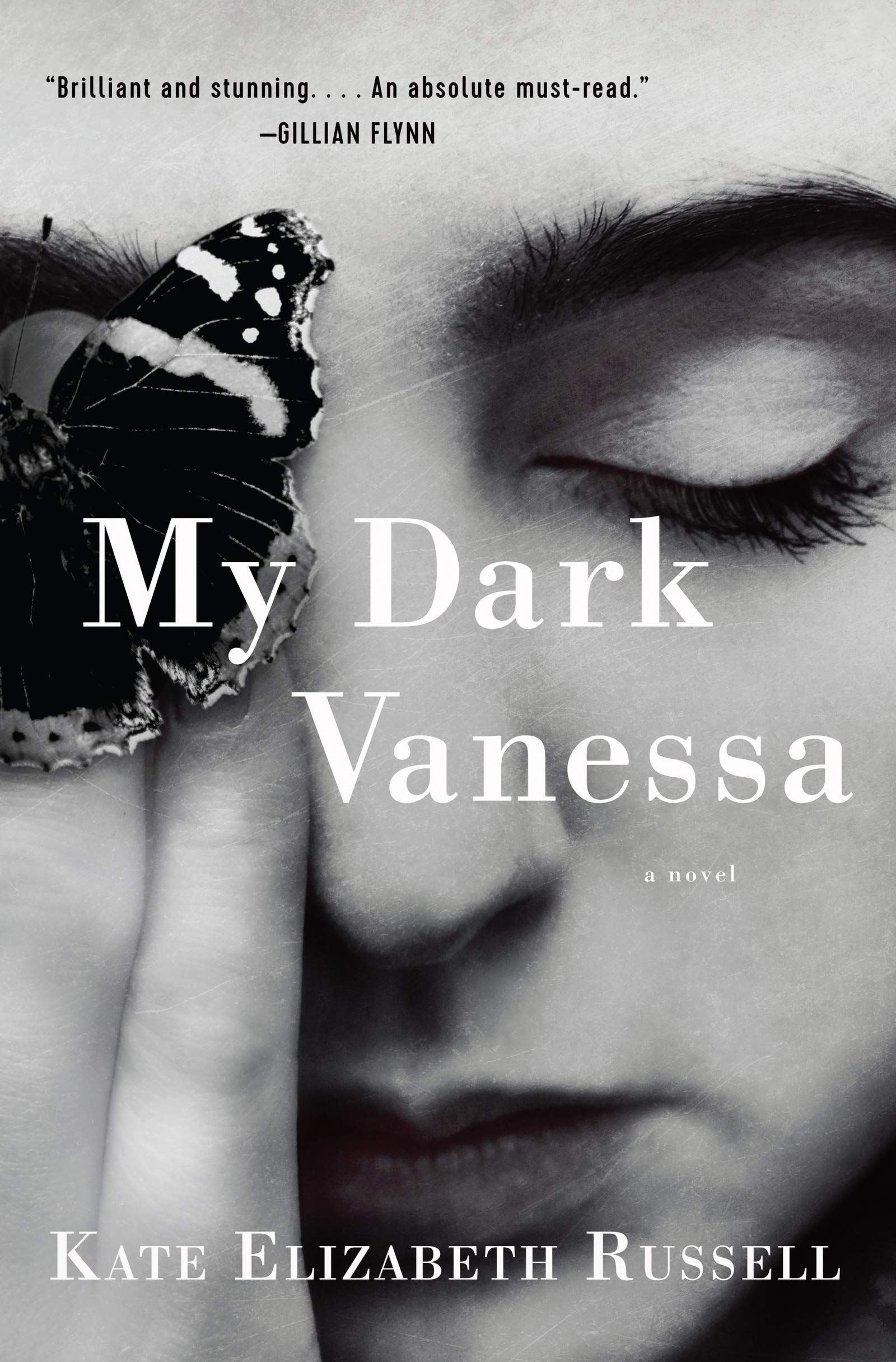 My Dark Vanessa is a nuanced, psychologically astute character study. And it is exactly for this reason that I loved it.

First of all, Kate Elizabeth Russell took 18 years to write this novel, and it shows. The amount of thought and effort that she has put into every aspect of this novel is so apparent, from the complexities and specificities of Vanessa’s thoughts, to the inspiration behind the setting, the cultural references, and certain plot points. You only have to take one look at Russell’s Instagram to see just how much care went into her crafting of this novel, even on the micro level of the sentence.

All of this is to say, My Dark Vanessa is a nuanced novel because Russell is an author who takes care to highlight and develop detail in her story, most of all in her main character. Russell does not sugarcoat anything in this book, and though that oftentimes makes it a difficult book to read, it also makes it a stronger, more impactful one. Vanessa is as fleshed out as a character can be, and the expertly executed alternating points of view—one in the past when she’s in high school, one in the present when she’s in her early thirties—make her all the more complex and well-developed. I want to focus on the alternating points of view, here, because I think they work so effectively. In the past timeline we see Vanessa at her boarding school, starting her relationship with her English teacher. In this timeline we get the bulk of what affects Vanessa’s story: this very relationship. Then we get the present timeline, where Vanessa is in her early thirties, separated from Strane, working at a hotel. In this timeline we get a lot of the fallout of Vanessa’s relationship with Strane: the emotional and psychological fallout, yes, but also Vanessa’s reaction to being contacted by a journalist asking her to become involved in a piece about Strane’s abuse of girls at the school. Together, these two timelines complement each other brilliantly. The past timeline gives us the impetus of the story and shows us Vanessa’s vulnerability. Alongside the present timeline, though, it makes young Vanessa seem so much more naive, and old Vanessa seem so much more jaded. Each iteration of Vanessa, one from the past and one from the present, makes the qualities of the other stand out that much more in stark relief.

Critically, My Dark Vanessa does not examine Vanessa and the culture she lives in as two separate things, divorced from one another. Rather, it explores the way individual abuse is itself enshrined in a culture that glorifies and excuses abuse, specifically the sexual abuse of girls. Vanessa, in this novel, is not an aberration because she romanticizes a relationship with her teacher. This is not to say that she is a victim of the society she lives in, but that she, like everyone, is influenced by a culture in which the sexualization and abuse of girls is deeply ingrained and taken for granted.

In one scene Vanessa, still a high schooler, goes to the grocery store with her mother and indulges in deliberate, sustained eye contact with much older adult men—and they look back at her, unabashedly. And really, what could better exemplify this kind of culture than that flagrant look: the idea that there are men out there who, with the slightest of prompting, are ready to take advantage of young girls? In another scene, a middle aged man approaches Vanessa at a bowling alley and begins courting her in full view of everyone, knowing full well that she’s a minor. When I speak of the specificity and nuance of this novel, this is what I’m talking about: these quiet scenes that seem minor but speak all the more loudly because they are so quotidian. We like to think (and I’m including myself in this “we”) that there are strict mores against such abhorrent behaviour, that surely those mores not only deter but actively punish those who engage in it, but what My Dark Vanessa makes clear is that that behaviour is not just present, but in many cases runs rampant.

Beyond just focusing on the more noticeable kinds of sexual abuse—chief amongst them the relationship between Vanessa and her English teacher, Strane—Russell calls attention to more diluted, though perhaps no less harmful, forms of this behaviour. Here I am talking about the insidious forms of manipulation and power imbalances that come at the hands of men who think they are the Good Guys, but who nevertheless operate within and benefit from a framework of abuse. These are men whose ostensibly benevolent actions are made all the more dangerous by the fact that they really believe that they are doing the right thing, that they are Not Like Those Other Guys. I think this is especially concentrated in the character of Henry, who encourages an inappropriate relationship between himself and Vanessa, even though he is her college professor. Things between them never get to the level of things between Vanessa and Strane, but do they have to for the reader to question their relationship regardless?

I read My Dark Vanessa on audiobook (which is excellent, by the way), and when I read books on audiobook I typically find it hard to be specific in my reviews because I can never pinpoint specific lines or scenes. Clearly I didn’t have that problem with this novel, and I think that ultimately speaks to the quality of Russell’s writing and narrative. My Dark Vanessa is absolutely worth the hype, and then some.